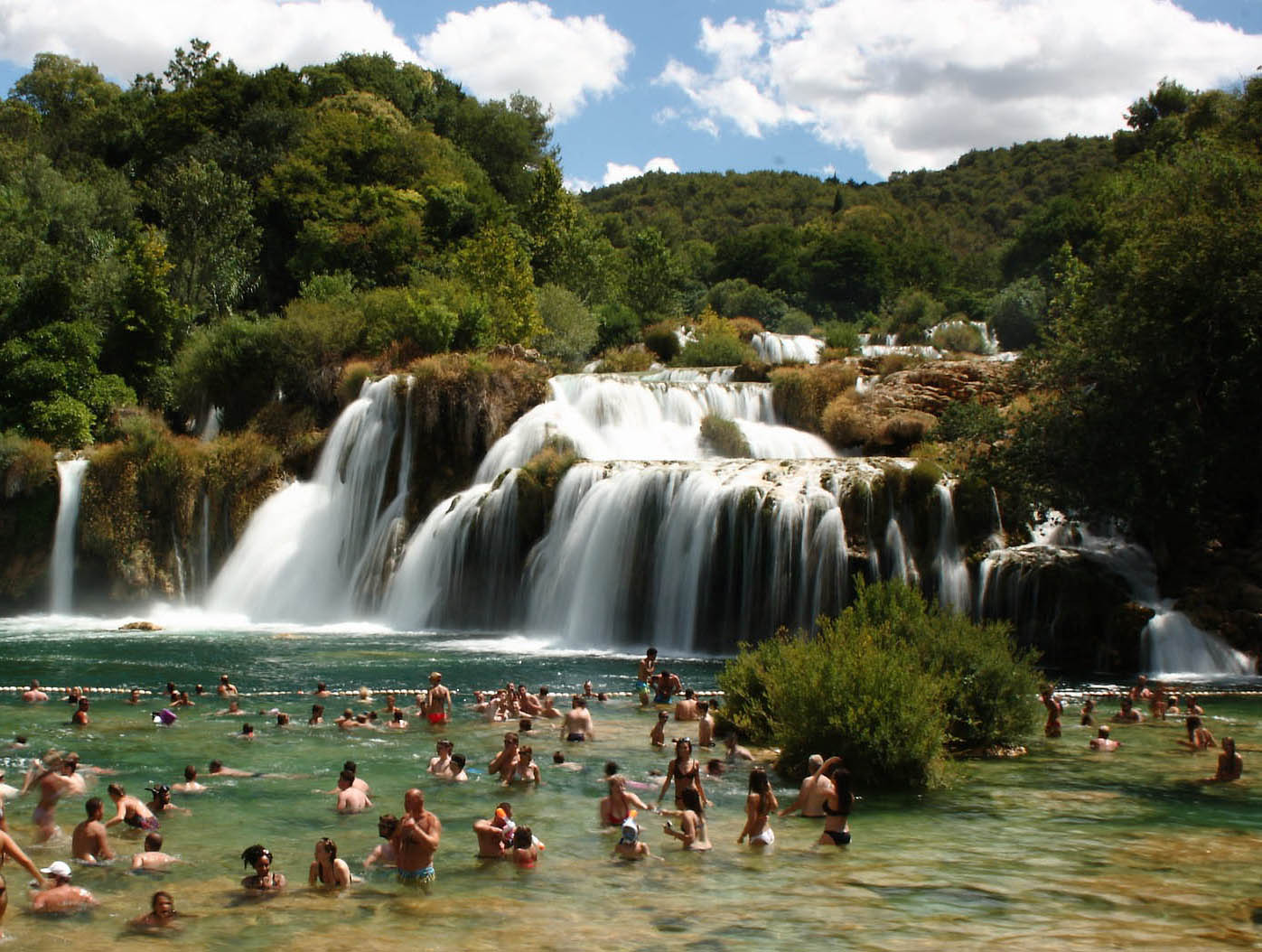 Parts of the National park Krka have already been legally protected in 1948 and the reasons for the relatively late allocations in the category of a national park in 1985 should be sought in the pursuit of exploiting hydropower but also in the industrial and tourism development. Total coverage of the park Krka was reduced in 1997 to 109km2. Since this is a tourist attractive area, tourism and recreation are included in the idea of a national park but to a degree, that will not threaten its ecosystem and original quality.

Over the past century gradually developed awareness that the negative consequences of industrial development, rapid population growth, depletion of natural resources are a worldwide problem and should be solved joint efforts of all countries. The goal is that tourist activity is in accordance with social and tourism development. This is especially true for protected natural areas such as national parks which can significantly affect the development processes in the nearby area. Along with National park Plitvice Lakes, National Park Krka is the most visited and most valued tourist protected area in Croatia. The reasons are very attractive factors for visitors, linked to the fundamental phenomenon of the Park and other characteristics which place Krka has. Additionally, tourism and the geographical position of the park has very favourable characteristics with regard to the proximity of the nearby destinations of Šibenik and Zadar. 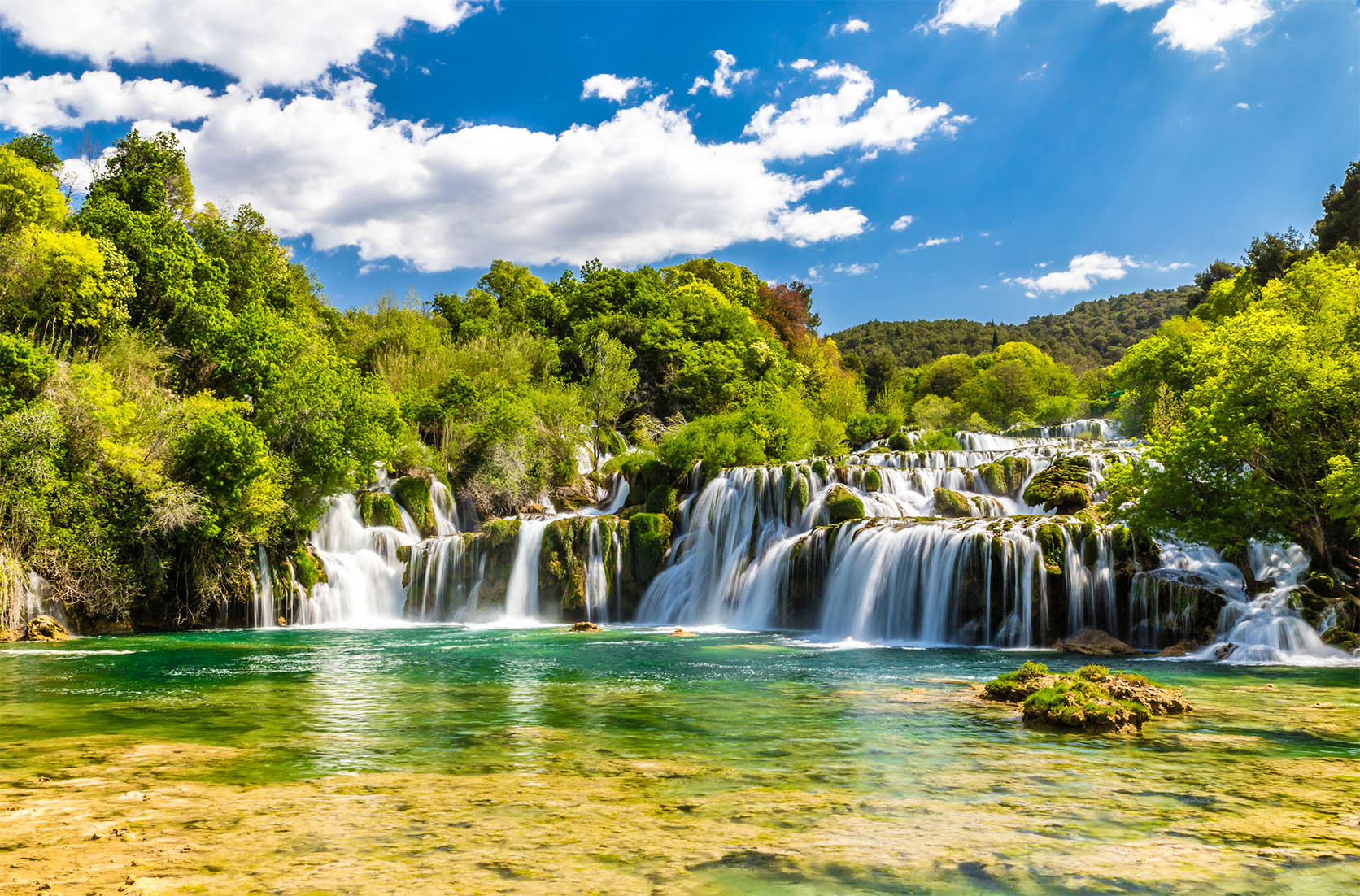 Flora and fauna of the national park Krka are very rich and varied with a number of rare and endangered species which ranks Krka National park among the most valuable natural phenomena in Croatia and Europe, the highest category. Because of the 225 species of birds, Krka National Park is classified as the most valuable ornithological areas of Europe. At Krka National Park during the migration, but also during the winter it is possible to observe large flocks of ducks. The Park has about eighty nesting bird species of which some are very rare.

Inside the Park is the island of Visovac, the seat of the Catholic Visovac monastery founded by the Franciscans in 1445. Visovac is known for its beautiful nature. The island has even 196 plant species. On the island, besides exotic plants, you can also find and exotic animals such as peacocks and turtles. It is always a pretty sight when the peacock spreads its tail like a colourful fan. Inside the Park, there is also orthodox monastery founded in 1345. During the turbulent history, Visovac remained an island of peace and prayer and Franciscan monastery fortress of spirituality and faith. Today it is the preservation of Croatian national unity. The monastery has an important archaeological collection, a collection of historical ecclesiastical items and pottery and a rich library with more valuable books. It is believed that the picture of Our Lady was brought by Franciscans with them when they fled from the Turks from Bosnia. They found a new resort on Visovac. Due to the workship  of Our Lady of the island itself is often called Our Lady´s Island. 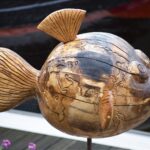 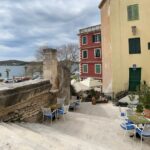 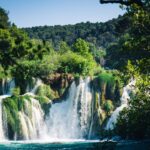